(Although I would never presume to know the mind of God, this is how I like to think it happened…)

When the Great Plan of Life was still in the blueprint phase, God sat down at His kitchen table and considered the options for bringing Life into the world. He had billions and billions of precious little souls to populate the Earth, but how best to get them there?  With a cup of coffee in hand, He pondered his options.

They could be carried in soft raindrops from the heavens, or they could bloom in the Spring, like flowers in a meadow, or they could arrive carried in the beak of a stork (He was especially fond of that one, although He did see the idea as more of a diaper commercial than an actual baby delivery vehicle)

And although these ideas were certainly pleasing to God, He quickly scrapped them, for He realized the greater issue was not so much how to get them to Earth, but what would become of them once arrived? For you see, God had poured His whole heart into their creation–these little ones were no accident; who best to care for them and love them as He would?

And then, the answer washed over Him in a warm rush of joy…He would create Mothers.

He would create exceptional women whose passion for their children would burn just as brightly as His; women who would love and discipline and laugh and comfort and walk through fire to protect these, the most innocent creatures in the world. He would bring them together, some by way of the womb; some, the heart.

And having decided this, He sat back, pleased at His decision.

For besides Himself, only a Mother could provide these little souls an unending abyss of love, forgiveness and compassion not just during their childhood, but all their life.

For no matter how long or how short their journey together in the world would be; God knew that this bond between mother and child would never end…it would endure beyond the last heartbeat..beyond the last breath.

It would be for all eternity.

And God smiled, for He knew that of all His ideas, this was surely the best.

Happy Mother’s Day to all the world’s moms. 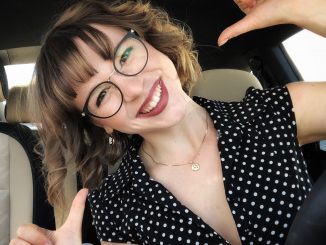 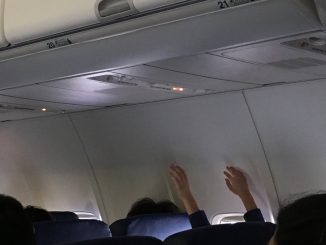 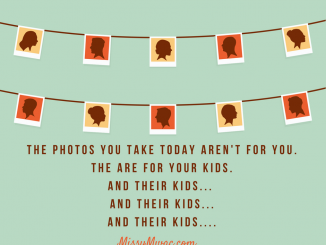