Sometimes we, as humans, wrestle with BIG issues-large complex questions with no easy answers:
“Why am I here?”
“What is my purpose?”
“Who is God?”
“What is at the end of the universe?”
“How did Kim Kardashian ever become famous?”

And then, there are the small issues-easy to comprehend truths that most of us can readily grasp:
“Don’t touch a hot stove.”
“Look both ways when you cross the street.”
“Wash your hands after you use the bathroom.”
“Don’t steal other people’s photographs and claim them as your own.”

Now that last one seems to trip up a lot of photographers. It’s as though the minds of some in the industry simply can’t grasp this truth and as a result, they insist on using other photographer’s photos as their own.

And it’s odd, this inability to understand one shouldn’t steal others’ photographs. I mean, even toddlers in Pull-Ups drinking from sippy cups understand that you don’t take what doesn’t belong to you. This is NOT a hard concept to understand.

And yet, there are those who defiantly continue to steal other photographers work because they are incapable of making work that looks like that which they stole.

And when the theft is realized, the owners of the stolen photos will become upset. And rightfully so. They worked hard to create beautiful images (and we know they were beautiful or they wouldn’t have been stolen) And they want an apology. They want to hear: “I’m sorry. Please forgive me. I will never do this again.”

But instead, they will receive, by way of explanation, the excuse that it’s all a big mistake; that it is all a big misunderstanding. They will blame the intern, or the new employee, or a computer hack or the fact they were tired. Some will even argue that those stole from should be flattered that they were considered good enough to steal. They will try to explain how they were just placeholders found on Google without watermarks, as if any of the above makes the theft okay.

So here’s a little tip from me to you when considering what images to use in your advertising.
Take a look at the image.
Ask yourself, “Did I take this?”
If the answer is yes, do whatever you’d like with it.
If the answer is no, walk away…

it doesn’t freakin’ belong to you. 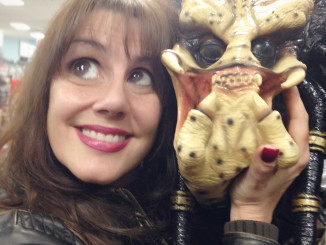 My, What BIG EYES You Have 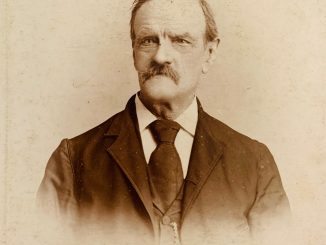 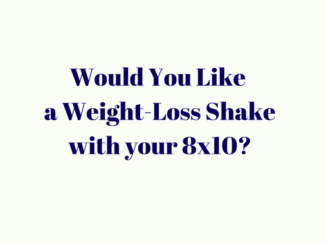 5 Comments on To Those Who Steal Photos