New saying for when a final step is mucked up and you don’t get what you were expecting to get:

Examples:
“My haircut is awful. My stylist Game of Thrones’d it and rushed through the appointment.”

“Yeah, I had new carpet installed but they laid it so the carpet pile isn’t running in the same direction. They freaking Game of Thrones’d the installation. I am so disappointed.”

“This meal doesn’t look like it sounds on the menu. I would never have ordered it if I knew THIS is what I was getting. They totally Game of Thrones’d it.”

“This vacation Game of Thrones’d it. The first couple days were nice but the last 5 days it did nothing but rain.”

“Alvin? We’re not dating anymore. And it’s a shame, ‘cause we were together for a long time. I”m not really sure what happened. All I know is he’s been a real disappointment these past couple of months. He made me think he was going to propose, even got down on one knee, but instead, he was just bending down to tie his shoelace. How could I be so wrong about a person? It’s like he just gave up on us. He ‘effin’ Game of Thrones’d this relationship.”

If You’ve Never Been Frustrated, Please Raise Your Hand 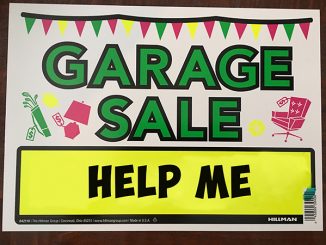