Not long ago, my daughter brought her boyfriend for game night. Yes, we have game night in our house. It involves sitting around the kitchen table and participating in any number of games: Cataan, Monopoly, Hearts, Rummikub…you name it, and we probably play it.

On this particular night, the game was “Ticket to Ride”-the board game in which the winner accumulates the highest number of points by completing rail lines across the country. Each of us receives our little plastic train cars and cards and the game begins. But within ten minutes, The Boyfriend turns to me, dismay on his face, and says:

“You blocked me.”
Now, he’s stunned at this. Literally, stunned. And I’m stunned that he’s stunned at this.
“Yes,” I said, “I know.”
“But…why did you do that?”
I paused a moment, deciding how best to answer without hurting his feelings. I decided on the truth:
“Because I want to win.”
He looked shocked and explained his family doesn’t play that way.
My daughter laughed and informed him, “Well THIS family does.”

I fall firmly in the second category. I don’t get angry when I lose, nor am I a bad loser…I just prefer to win.

Now, “winning’ involves competing. After all, winning by definition means you are involved in competition. You can’t “win” something by NOT competing. You have to be “In it to win it.”

And, at the risk of sounding all Gordon Gekko from “Wallstreet,” competition is good. The act of competing, regardless of the outcome, makes us better. It pushes us. It teaches us. It prepares us for the next time.

That it was wrong.

The word “competition” was relegated to the naughty shelf, along with the words “gluten” and “GMO” and “this is just my opinion.” The cry went out that all should win and competition should be done away with.

And I wondered why this happened and is this philosophy and attitude found in other for-profit businesses?

Would, say,Pizza Hut welcome me with open arms if I sent  this letter?
(Note: I would use Comic Sans just to prove I was serious.) 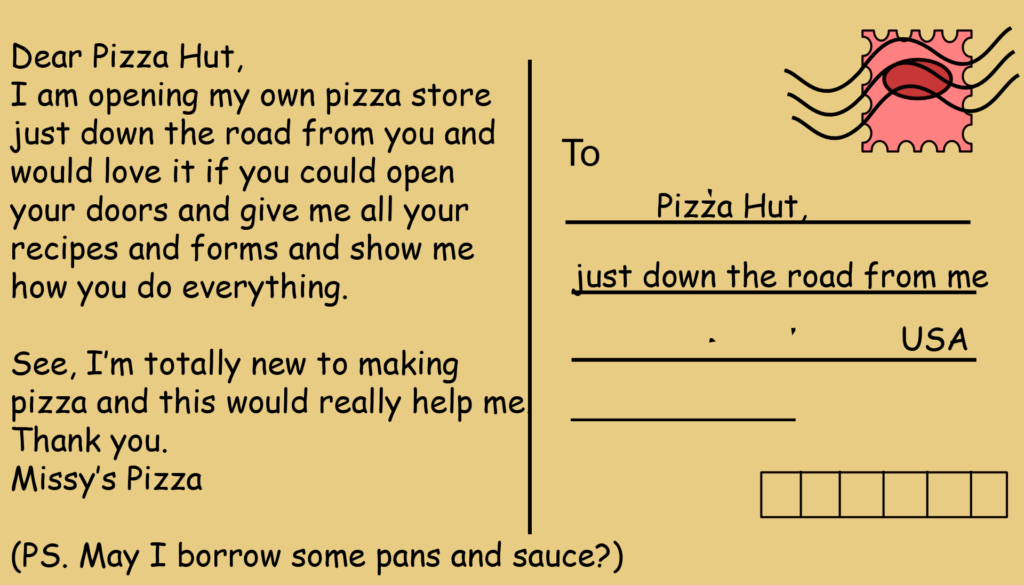 Nor should it, because Pizza Hut is running a business. And they take that business seriously. And they are kept on their toes by every other pizza joint competing for the same slice of the pie. (Get it? “Slice of the pie?” “Pizza pie?” Hello? Is this thing on?)

Now, don’t get me wrong…a sense of community is a wonderful thing: community based groups, both professional and amateur, are places to discuss and learn and watch. It’s nice to know that you are not alone with a particular problem or situation; that others face them, too.

But they don’t take the place of healthy competition.

When we engage in a competitive activity, we do so with the intention of winning. We work hard; we train; we fall; we rise again. This doesn’t mean we dislike those we compete against or that we wish them ill; it simply means that we are in the same arena, competing for the same prize.

And that competition pushes us all to be better. 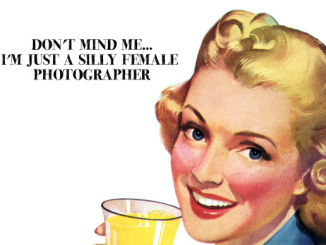 The 5 Words Female Photographers, or any female anywhere, Must Not Say 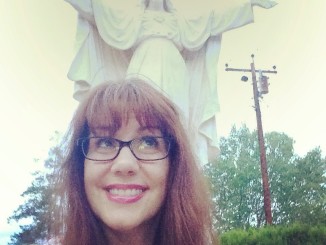 Plan B is Vanity Fair

If You’ve Never Been Frustrated, Please Raise Your Hand