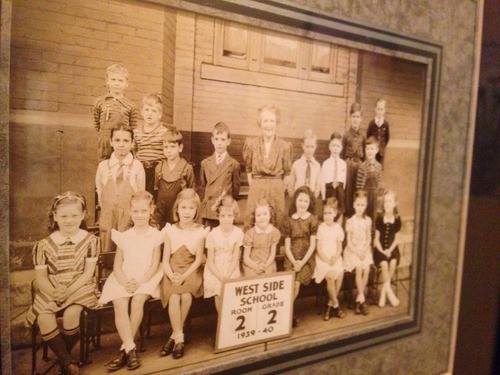 This is a photo of my dad in 2nd grade.

He is the one on the second row, far left, with a very serious middle part, a tie, baggy overalls, and mischief written all over his face.

It was taken in 1939 in McKeesport, Pennsylvania.

I’m not good at math, but according to my calculations, this image is 77 years old.

And I don’t know where technology will go; everything is changing and moving and phasing in and out at the blink of an eye. If you had told me six years ago that Apple laptops would no longer come with a CD drive, I would have laughed and asked what you were smoking.

But the only reason I have it to share in the first place is BECAUSE it was printed. And I think forward 50 years, when the most photographed generation on the planet is becoming grandparents themselves.

What will their grandchildren have to remember them by?

A paper photograph…or that digital file that was given to them by their photographer but is now lost in the back of a junk drawer somewhere because they never got around to printing it.

When this school photo was carried home in my dad’s excited little second grade hands, he had no way of knowing that 77 years later, his daughter and grandchildren would consider it one of their most prized possessions.

My dear photographer friends…I don’t believe creating and selling extraordinary prints for our clients to pass down from generation to generation is selfish or old-fashioned or out of date…I believe it’s our job. 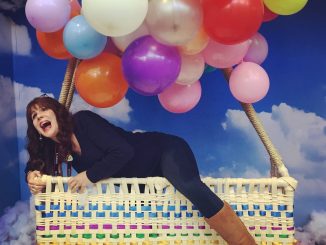 I Want My Photo in a Cracker Barrel 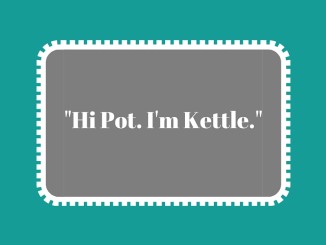 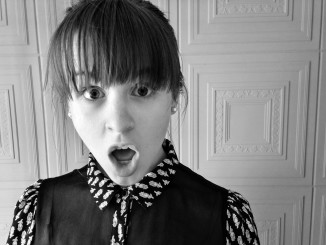