I’m a fan of witty comebacks. An admirer, even. The well thought-out response is a thing of beauty. Even the angry responses, when crafted well, are fun to read. I have never gone all out on an online response, and by all out, I mean, dropping all filters and letting it fly, but I often do verbally while reading nonsense. Sometimes, I even scare the dog.

I don’t get the “Go f*ck yourself,” directive. How does one do that; how would it even be possible? I mean, some lizards or snakes have two penises so technically, maybe, somehow, they could accomplish it, but the rest of us, not so much. And those of us lacking a penis even less so.

It just sounds like too much fun to be an insult. 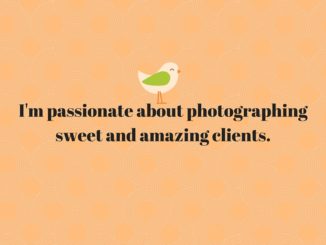