The Most Interesting Man in the World is no more.

Dos Equis, the Heineken-owned brand, has ceased its “Most Interesting Man” Campaign. The campaign began 12 years ago and is considered by many as one of the most successful ad campaigns in the history of ad campaigns.

The decision came after the original “Most Interesting Man in the World,” 79 year old American actor Jonathan Goldsmith was replaced with a much younger French actor in 2016. Sales fell off to the tune of a 5.8% decrease last year alone, and Dos Equis pulled the plug on the long-running campaign.

What do we take away from this story? Is it that a Mexican beer is owned by a German company? Is it that neither “Most Interesting Men in the World” were even Latino? (Side note: Jonathan Goldsmith was close friends with Fernando Lamas and his impression of Lamas is what you hear in the Dos Equis commercial)

Or is it that you couldn’t possibly qualify for the title of “The Most Interesting Man in the World” at the age of 40?

Droga5, the brilliant ad agency responsible for the campaign, was betting on the fact that we all loved the original ads and would embrace a younger version of the same character. Wrong. The reason the original ads worked so well was not just a combination of great writing, producing and a stellar performance by Goldsmith, but because the message was delivered by  a seasoned character who had been an adult longer than 20 years.

The Dos Equis man is a cool, handsome, silver-haired guy in his 70’s who’s LIVED A LIFE and is telling you about it over a beer.

With age comes wisdom and experience, which is why the ad worked so well for so long. He’s done it; he’s lived it; he’s been it. It was believable BECAUSE of his age.

In a world where a pair of skinny jeans and passion is considered a substitute for experience, it’s nice to see the idea of age and experience win. 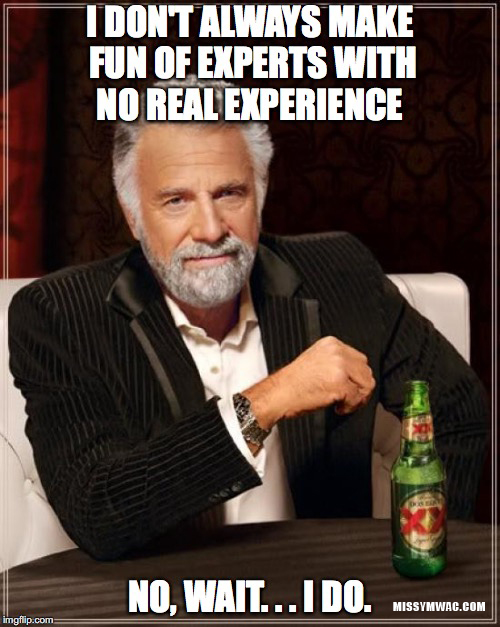 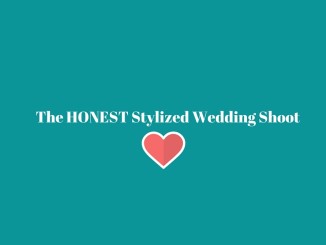 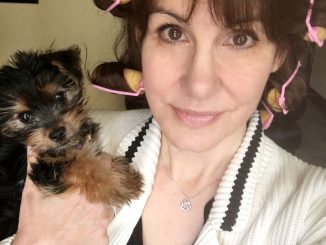 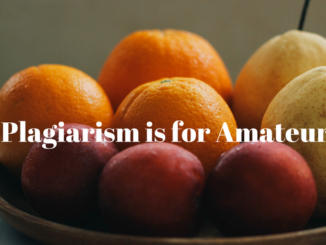 Plagiarism is for Amateurs